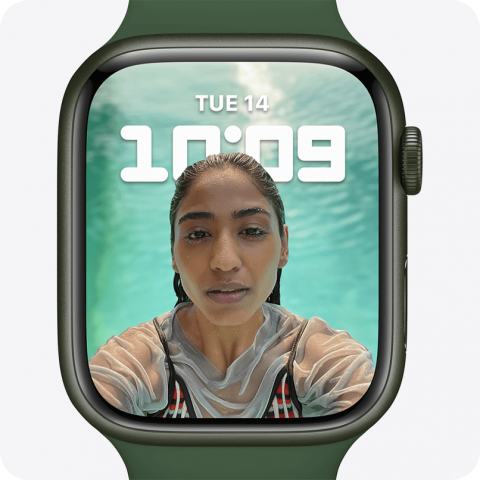 More screen area and optimized UI make everything easier to see and use. Two exclusive new watch faces. All inside a redesigned case. 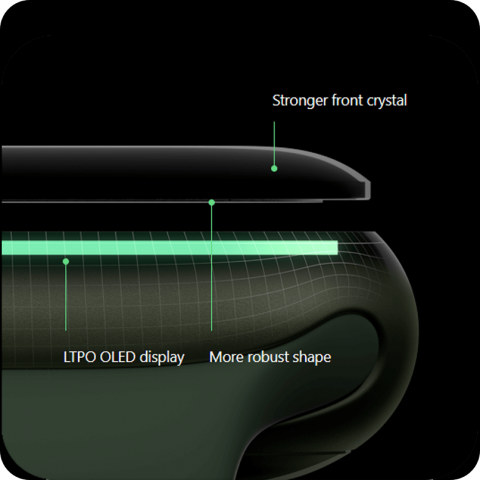 Tougher around the clock.

Most crack-resistant front crystal.◊ IP6X dust-resistance certified.◊ And swimproof in the waves or pool with WR50 water resistance.◊ 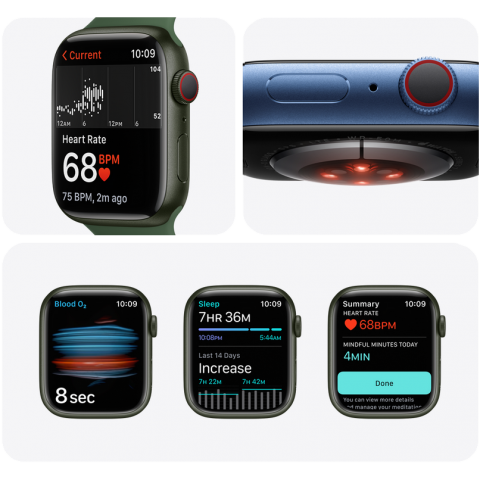 The future of health. On full display.

Measure your Blood Oxygen level. Track your sleep. Stay safe with Emergency SOS. And unplug with the Mindfulness app. 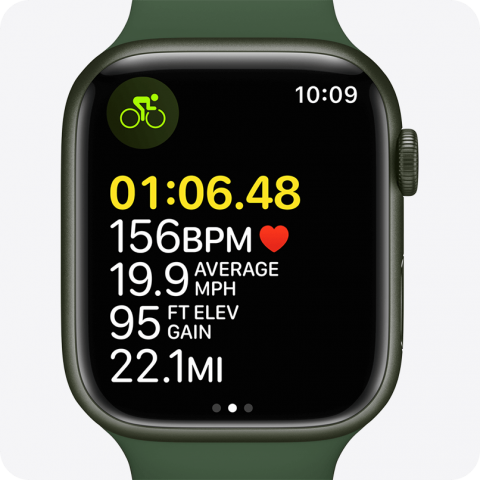 Track all the ways you move with Activity rings. Share progress and compete with friends. 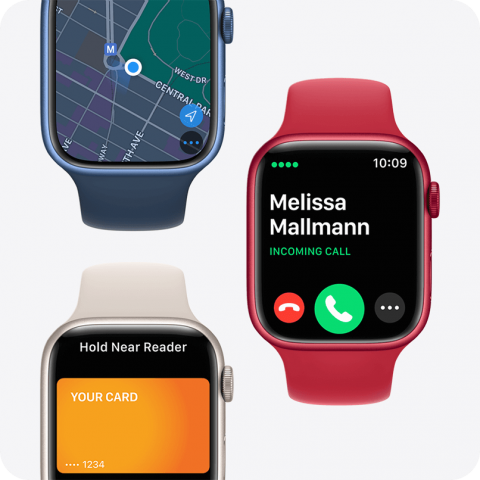 Everything you need. Everywhere you go.

Call and text without your phone, with available cellular.◊ Get directions with Maps. Pay instantly and securely from your wrist with Apple Pay. ◊ And find thousands of apps in the App Store.◊

It's the ultimate device for a healthy life.

Get heart rate notifications. Track your sleep. Quickly call for help in an emergency.

Track all your daily activity. Precisely measure your favorite workouts.

Get calls and texts. Listen to music. All right from your wrist.

Add a new band to change up your look. Discover, customize, and share watch faces. 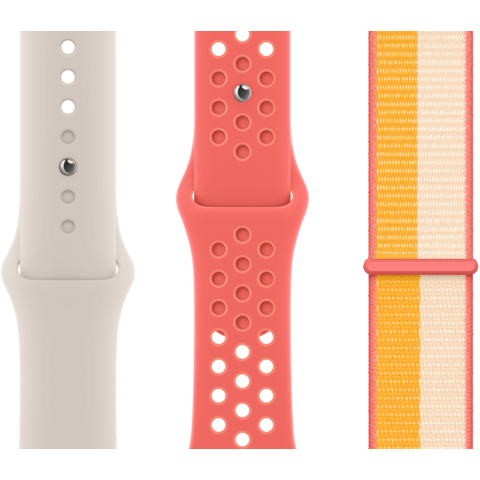 Interchangeable bands come in many different styles, materials, and colors. So it's easy to find the right look for the right moment.

Blood Oxygen app: Blood Oxygen app measurements are not intended for medical use, including self-diagnosis or consultation with a doctor, and are only designed for general fitness and wellness purposes.

App Store: Apps are available on the App Store.

(PRODUCT)RED: A portion of the proceeds from every (PRODUCT)RED purchase goes to the Global Fund.

Bands: Bands are subject to availability.

Feature availability: Features subject to change. Some features, applications, and services may not be available in all regions or all languages. See apple.com/watchos/feature-availability for complete list.